‘We Just Want to Help’: engaging the not-for-profit sector

Much has been written of the importance of emergency management organisations involving communities in risk-reduction measures before an emergency and working with them after a disaster event to recover. Having the local community involved generally leads to favourable post-disaster outcomes.

However, there is little evidence of long-term successful collaborations that are not underpinned by government funding and do not take a top-down approach. Without established networks in place, there are significant difficulties for emergency management organisations to enter vulnerable communities and immediately gain trust, knowledge and motivate collective action.

The research was undertaken within the Monash University Disaster Resilience Initiative, following Monash’s ethics and research codes of practice protocols. The primary research question was ‘What is the potential role of nonprofit organisations in building community resilience to disasters?’.

The approach was an applied research project using resilience theory in the disaster setting, the Sendai Framework for Disaster Risk Reduction 2015–2030 and social capital theory to build the research scaffolding. The scaffolding informed the analysis and results to identify ‘what matters most to building community resilience to disasters’. 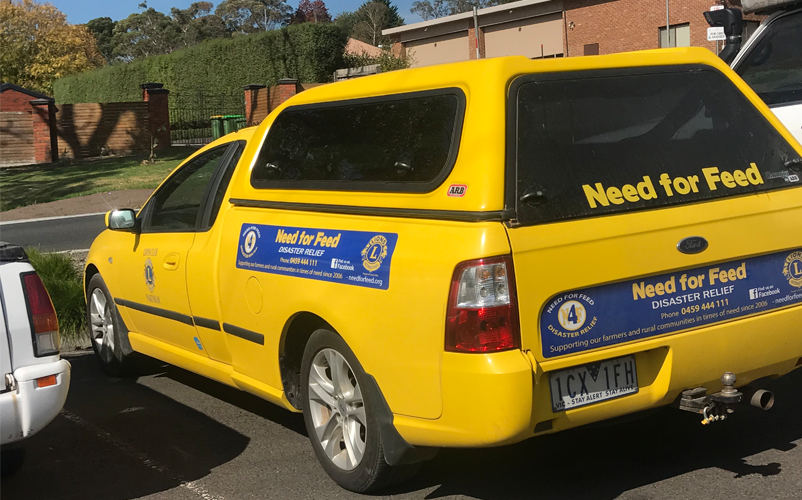 The Lions Club established the Need for Feed initiative in 2006 to coordinate fodder for livestock in communities in Victoria. Image: Fiona Roberts

Case studies were used to illustrate organisation actions, strengths, barriers and enablers in the disaster context. Qualitative research methods identified key themes. Lions Clubs, Rotary Clubs and Neighbourhood Houses Victoria were the subjects of the case studies. The actions of these organisations were investigated before, during and after the 2009 Black Saturday bushfires, the 2011 Victorian floods and the Hazelwood mine fire of 2014.

Not-for-profit organisations do not operate for member profit, but function to achieve the organisation’s purpose. Organisations such as the Lions Club, Rotary Club and Neighbourhood Houses Victoria have long histories of local community involvement, with missions focused on service to their community by volunteer members. While not established to respond to disasters, they have been heavily involved in communities recovering from disaster events and their actions, detailed in the cases, demonstrate potential to help communities. However, the literature identified in this study did not indicate much involvement by these groups in emergency management planning nor resilience-building exercises.

The strengths of these organisations were found to enhance community resilience in the disaster setting. Rotary Clubs, Lions Clubs and Neighbourhood Houses are long-term local contributors to community development. These organisations are embedded in their communities, they have extensive community networks and connections and people know and trust them. They often support the most vulnerable people and they are empowered to action, independent of government, to help their communities. With an underpinning drive to help, they have the potential to be sustainable contributors to communities before, during and after emergency situations.

The emergency management perspective was investigated through a review of policy documents. These policies encouraged community engagement and recognised its importance in building community resilience. Emergency management stakeholders who were interviewed recognised that the not-for-profit sector had significant strengths like community connections, local knowledge and could motivate volunteers to assist and often provided creative solutions to issues.

The study demonstrated the usefulness of not-for-profit organisations before, during and after emergencies. 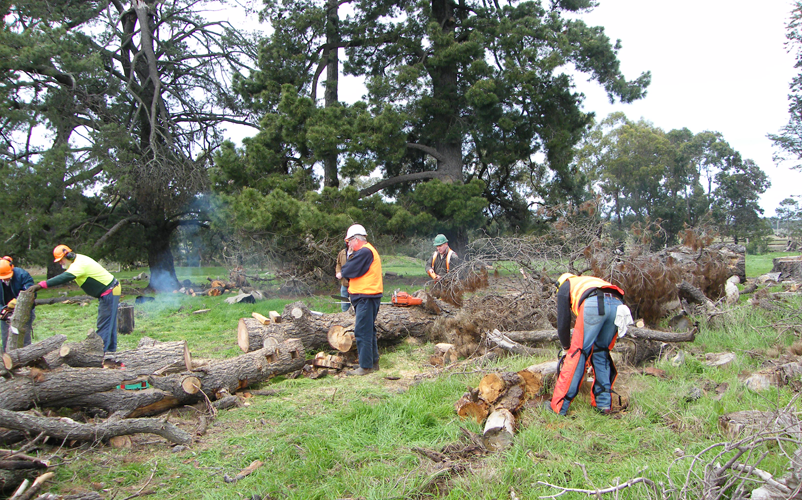 The full report of this study is available from the Monash University electronic archive: ‘We Just Want to Help’ – Community Resilience to Disasters, Profit in Nonprofits. Contact fiona.roberts@monash.edu