The power of story telling was a consistent thread throughout the Emergency Media and Public Affairs (EMPA) conferences, held in Sydney in June and in Wellington in August 2017.

Delegates at both conferences received an array of tips and ideas on crafting thoughtful messages for their communities during times of crisis.

In Sydney, the opening keynote from Melany Markham, currently in Mosul with the Norwegian Refugee Council, drew from a depth of experiences in frontline situations to talk about the taboos and restrictions of ‘Telling Stories of Disaster’. She challenged the common practices of media-imposed censorship of difficult and traumatic stories.

Hope Hall was Barack Obama’s personal videographer for the last six years of his presidency. Her talk on getting the tone right in storytelling was straight from her heart. Hope’s website is worth checking out for inspiration www.hopehall.com.

Mark Crosweller, Director-General of Emergency Management Australia, spoke on ethics in emergency management. His presentation focused on empathy and compassion in communicating with affected communities.

This focus was reinforced by Dr Margaret Moreton’s research on the disconnect between the expectations of communities in recovery and those of recovery authorities.

In a case study on how messages can go awry despite the best intentions, Anthony Clark, Director of Corporate Communications at NSW Rural Fire Service, described the experiences of community criticism after the recent Sir Ivan fires in NSW.

Research into warning messages was highlighted by several speakers including Associate Professor Amisha Mehta, a Bushfire and Natural Hazards CRC researcher at Queensland University of Technology. Her work is about getting the messaging right by trialling combinations and ordering of content with different audiences.

Steve Sutton, another Bushfire and Natural Hazards CRC researcher, based at Charles Darwin University, told an informative tale of how warnings based on long-held community and cultural understandings protected an Indonesian community from the worst impacts of tsunami. 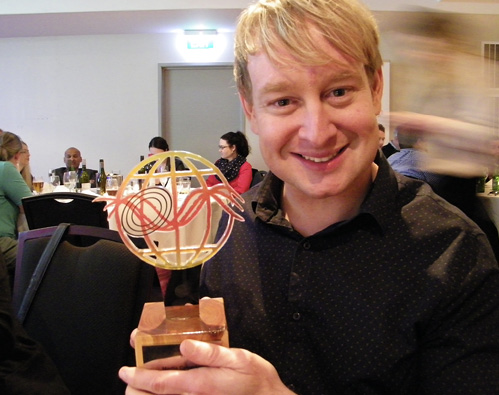 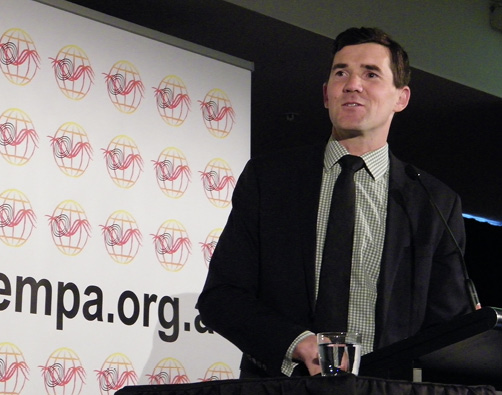 Workshops were popular, with EMPA leading a session developing a model for the public information function in cross-jurisdictional deployments.

Mike Daniels of The Behaviour Architects also ran a mini-workshop on behavioural challenges during the main conference sessions. He tackled the plight of many community engagement workers who may successfully change attitudes but fail to change behaviour.

Rebecca Riggs of Highground Communication finished the event by collating all the knowledge shared and putting empathetic storytelling into practice.

The 10th annual EMPA Conference, held in Sydney on 4-6 June 2017, was attended by 80 crisis and emergency communicators from Australia and New Zealand. Themed ‘Communicating to Influence Behaviour in Emergencies’, the conference presented a combination of eclectic and practical presentations that provoked vigorous discussion and deep reflection in equal measure.

In August, EMPA crossed the Tasman to stage its 4th New Zealand conference in Wellington. It was attended by a record 150 delegates from police, fire and rescue, local and national government as well as aviation, insurance and primary industries.

EMPA also presented its inaugural New Zealand Awards for Excellence. In the four categories, the winners were:

The next EMPA conferences are in Melbourne in June 2018 and Wellington in August 2018.

EMPA is the only organisation in the world for communications practitioners, media and researchers, focused on encouraging best practice in emergency communications.