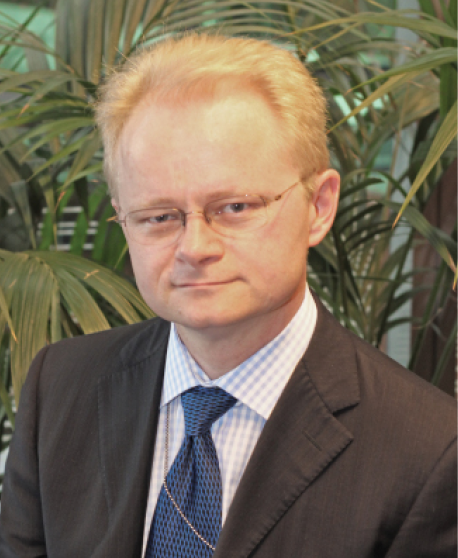 Pets, livestock and wildlife contribute enormously to our perception of Australia. In suburban Australia having a pet around the home or walking a dog to the park are part of our daily experience. The Australian identity at home and abroad has been shaped by images of our rural areas; we are the country of clean, green agriculture and unique fauna. But we are also a country of sudden and catastrophic natural disasters.

When disasters strike they affect not only individuals and communities, but also the pets, livestock and wildlife that we rely on, care for and appreciate. This special edition focuses on animals in emergencies. We might admire the dogs used in emergency responses to locate buried victims, but we should also consider the animals caught up in disasters or assisting in trauma recovery.

After fire or flood farmers not only have the task of rebuilding or cleaning up residences but of dealing with maimed or dead animals. It is often impossible to evacuate livestock, which may mean the owners are themselves reluctant to evacuate. Animals that are lost, injured or deceased require food, water, shelter, veterinary treatment, euthanasia or disposal; and of course this can be emotionally and psychologically draining for those whose daily responsibility is the care of animals.

Veterinary practices or boarding kennels caught up in a fire might not only lose their business premises but also their clients’ valued pets. In the event of a natural disaster homeowners may be reluctant to evacuate if they can’t take their pets with them but, by the same token, concern for pets may be a motivator to encourage owners to have a disaster plan which includes early evacuation for the sake of their pets. These are some of the issues considered in this special edition of the Journal.

After trauma such as experiencing a natural disaster or being in the stressful position of responding to emergency situations, an animal companion can assist in the healing process. During the Victorian bushfires of 2009 the image of a koala suffering burns and accepting a drink of water from a firefighter became a symbol of hope at that difficult time.

Globally, tens of millions of people are dependent on animals for income, food, transport, draught power and manure fertiliser. In communities where there is this direct reliance on animals there is substantial benefit in preparing communities in disaster-prone areas through education and training on how to evacuate animals and how to care for them during and after an emergency event. So it is good to see intergovernmental bodies such as the World Organization for Animal Health and non-government bodies such as World Animal Protection addressing these critical needs.

In developing countries, where an animal might represent not only a source of food or of income but accumulated savings with no form of insurance, response following natural disasters that includes provisions for animals can greatly reduce the long-term aid needs of the community.

I commend this special edition of the Journal to you.