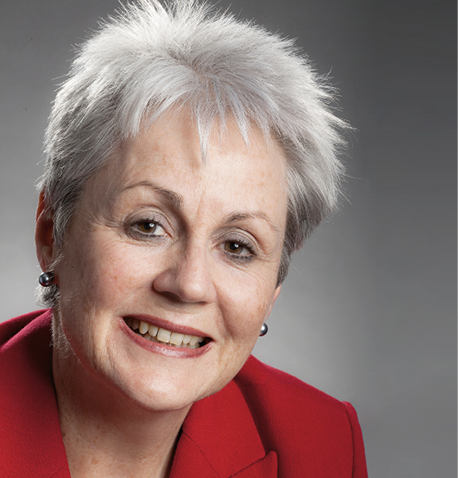 In November 2012, I retired from the Australasian Fire and Emergency Service Authorities Council (AFAC) after six years as Chief Executive Officer. It is therefore from that reflective vantage point that I write the Foreword for this edition of the Journal. Interestingly, in reflecting on my career, I find an interweaving thread that has connected what, in effect, are three different but complementary careers. In each field of education, human resources and, more recently, in emergency management, equal opportunity and gender equity have been consistent themes and goals.

When I commenced my employment in education in the 1970s, I was offended by the direct and indirect discrimination endemic in the education system at that time. With a number of like-minded colleagues we lobbied hard for the introduction of merit based promotion in place of the traditional seniority based process. As the Women’s Advisor at the Western Australia Teachers’ Union, I established the first women’s conference for State School Teachers’ Union members in that state. When I moved into human resource management, I worked as an Equal Opportunity Coordinator with an emphasis on equal opportunity for women and increasing the employment of Indigenous Australians. This period included a secondment as the Director of Women’s Interests, working to the Premier.

I had great luck in that I fell into the field of emergency management at a time when it was conducive to appointing non-uniformed personnel to senior roles. This allowed a breadth and diversity of experience and expertise, enabling not only a voice for non-operational areas of agencies that focused on community safety and education, but coincidentally, a voice for women in a male dominated sector.

In looking around the fire and emergency sector in 2013, it would appear that those times have passed. Restructures and a revised emphasis on uniformed roles have seen the departure of many of the women in senior roles that were in a position to inform policy and strategy. While there are significant numbers of women in the volunteer ranks including in positions of authority, the numbers of women career operational roles has barely moved in decades. It would be useful to ask why police and, increasingly, ambulance services have been so successful in this field where fire and emergency services have not.

It is promising to see the number of articles in this edition that bring to light the evidence-base for a gendered approach in emergency management—ensuring perspectives related to gender are considered and that both genders be able to participate fully in and benefit equally from emergency management measures. The socially constructed roles, behaviours and attributes of men and women have significant implications across all aspects of emergency management. Women and men are involved in and affected differently by disasters. For too long we have been ‘gender-blind’ when developing policy, planning for, responding to, and recovering from disasters. The articles and practical stories in this journal edition draw on the Victorian Black Saturday bushfires and recent Victorian and South Australian research and show that resilience to disasters is affected in important ways and on a large scale by gender. Openly seeking, valuing and implementing a gendered perspective to emergency management is requisite to building disaster resilience.