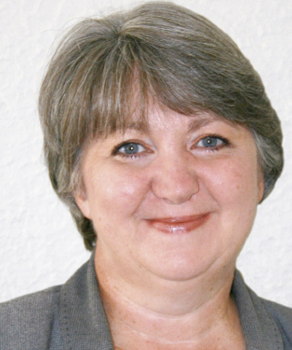 Anne Leadbeater was awarded the Medal of the Order of Australia in the 2013 Australia Day Honours for "service to the community of Kinglake, particularly in the aftermath of the 2009 Victorian bushfires".

The country town of Kinglake is 46km north east of Melbourne, Victoria and was one of the worst affected areas during the Black Saturday bushfires in February 2009.

Anne has lived in Kinglake for 25 years and was working in community development for Murrindindi Shire Council at the time of the fires. With almost half of the shire land area burnt and access restricted by road blocks and the fires still burning, it was necessary for the community to draw on its own resources in the immediate aftermath. Anne co-ordinated recovery in the Kinglake Ranges on behalf of Council, chairing twice-daily meetings of all the recovery agencies working in the area, and the series of daily briefings across the fire-affected communities.

"The critical issue", she says, "was providing honest, accurate information that kept pace with the evolving needs of the recovery. Having processes that connected with local knowledge and experience and supporting the community's own capacity for resilience underpinned everything we tried to do."

Of the Order of Australia Medal, Anne said "I feel so honoured to receive this award, particularly given the extraordinary work of so many people on Black Saturday and in the terrible days and weeks that followed".

The Medal of the Order of Australia is awarded for service worthy of particular recognition. 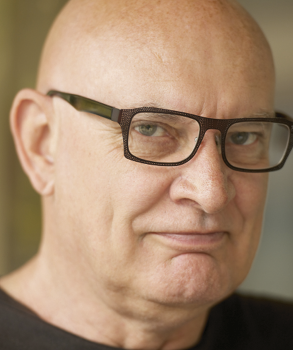 Bruce Esplin was awarded the Member of the Order of Australia in the 2013 Australia Day Honours for "significant service to the emergency management sector in Victoria".

Bruce worked for the Australia Government for nearly 15 years before joining the Victorian Public Service. He worked in the emergency management sector for over 20 years, the last 10 as the first Victorian Emergency Services Commissioner. He was made a Fellow of the Institute of Public Administration Australia (Victoria) in 2009 and was awarded the Centenary Medal for his Service in Emergency Management in 2001.

"I feel humbled and honored by the Order of Australia Award", he said, "and I have been overwhelmed by the very kind words and support I have received by letter, email, phone call and social media since it was announced.

"Even though it is a personal award, I believe it is recognition for the team – my former colleagues at OESC and like-minded people across the broader emergency management sector both in Victoria, nationally and even internationally, who understood that it was time for emergency management to change. Importantly, it is also recognition for the Victorian communities I met with so regularly, the people who 'let me in' at such difficult and tense times, to share their stories, to feel their emotions and their anger, and more importantly, to hear their ideas for change. It is also very much about my wife Roz and the unbelievable role she played and support she gave through both the good and the bad days!

"I continue to be passionate about community resilience, believing strongly that it builds from the ground up – not top down, and that it develops around existing community structures, both formal and informal. Resilient communities are also informed communities. Give people quality information at the right time and they will usually make good decisions – deny people information and their decisions may well be flawed, and governments and their agencies will be trying to manage community outrage," he said.

The Member of the Order of Australia is awarded for service in a particular locality or field of activity or to a particular group.