Notes from the field: Establishing the Emergency Management Assistance Team

The initial EMAT Working Group, agreed to by all states and territories, met in June 2012 in Canberra. Emergency management representatives from each state and territory participated in the meeting. Participants explored options for the development of a flexible EMAT Strategy that could address both current and emerging threats.

Participants in the EMAT capability workshop.

The EMAT capability supports the growth of interoperability by facilitating networking opportunities. In particular, the EMAT Working Group and workshops provide a platform for collaboration between members. EMAT networking has increased operational awareness and contributed to the development of a consistent approach to emergency management arrangements across Australia. During heightened times of crisis, the EMAT can rapidly deploy emergency management personnel in order to support and sustain disaster management operations. EMAT deployments are also reviewed regularly in order to ensure the continual growth of operational capabilities.

The first EMAT deployment to Queensland

EMAT has already proven its value. In January 2013, ex-tropical Cyclone Oswald and an associated monsoon trough passed over parts of Queensland. The system was considered a severe natural disaster event and generated very heavy rain, strong winds and produced a number of tornadoes. Queensland coastal communities and low lying areas in rural, regional and city locations were significantly impacted with Mundubbera, Eidsvold, Gayndah and Bundaberg amongst the worst affected. In many places, the total rainfall for the system set new records. Due to the scale and complexity of the disaster, EMQ requested that an EMAT be deployed to assist with the operation. EMA, in consultation with EMQ, requested three planning and recovery specialists drawn from the ACT and NSW to be deployed to the Queensland Disaster Coordination Centre to support operational activities. 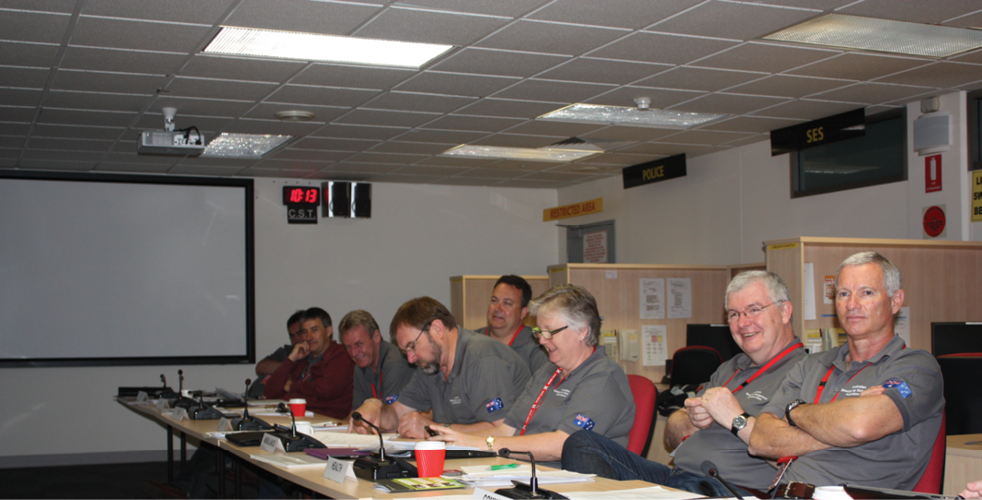 The EMAT capability workshop in progress.

Article supplied by the Planning Section, Crisis Coordination Branch of EMA. EMA acknowledges the commitment of the Working Group and EMQ’s leadership in establishing the EMAT. EMA recognises the extensive support received from states and territories to ensure the EMAT aligns with emergency management trends.