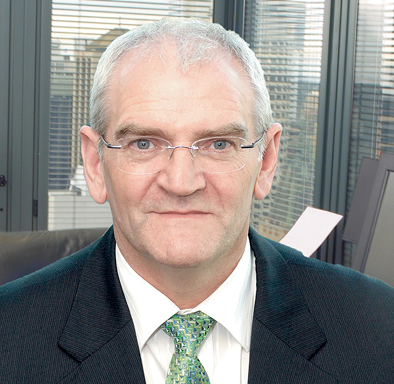 Thirty-eight years ago, on Christmas Eve 1974, Cyclone Tracy devastated Darwin. Tracy killed 71 people, caused over A$800 million of damage, and destroyed more than 80 per cent of all homes. Some 36,000 of Darwin’s 47,000 inhabitants were evacuated in an unprecedented disaster response operation. That operation was led by Major General Alan Stretton AO, CBE, the founding Director-General of Emergency Management Australia (then the National Disaster Organisation, (NDO).

Major General Stretton died on Friday 26 October 2012, aged 90. It is appropriate that this edition of the AJEM pays tribute to his leadership and achievement. Having only been appointed to the NDO just five months prior to the disaster, he was named Australian of the Year in 1975. He went on to lead the NDO until 1978 and served subsequently as a Member of the National Intelligence Committee. To help reflect his legacy and to connect it regularly to the emergency management sector of Australia, a meeting room at the Australian Emergency Management Institute is named the “Stretton Room”. 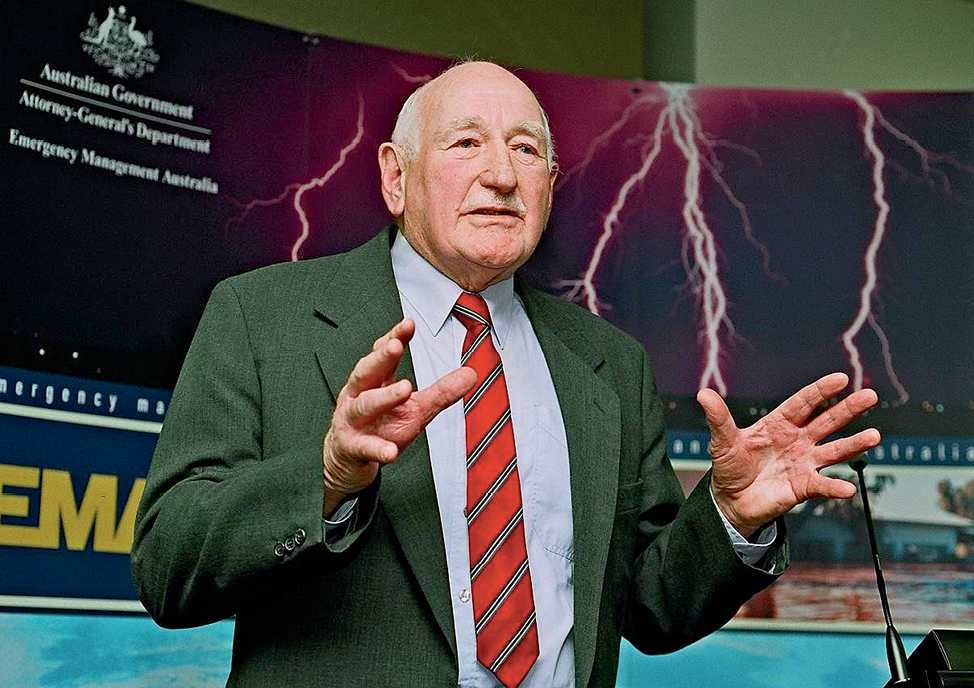 The impact of Cyclone Tracy is an extreme example of what we now call a catastrophic disaster: devastating tens of thousands of people and stretching the nation’s resources to the limit. Few natural disaster events of that scale have occurred in Australia since 1974. But we are not complacent and, as the storm and bushfire season reaches its peak, remain vigilant in planning for a range of contingencies.

Disaster management has progressed significantly since 1974. Today, through the National Strategy for Disaster Resilience (NSDR), the Commonwealth and the States and Territories are jointly leading a broad range of initiatives to build community and organisational resilience. This is a shared responsibility for individuals, households, businesses and communities, as well as for governments at the local, state and national levels.

The strategy has a number of key actions—to lead change and co-ordinate effort, to understand risks, to communicate and educate people about risks, to partner with those who effect change, to empower individuals and communities to exercise choice and take responsibility, to reduce risks in the built environment, and to support capabilities for disaster resilience.

Some if not all of these concepts will have been in the minds of disaster managers for decades. In December 2009, COAG agreed to adopt a whole-of-nation resilience-based approach to disaster management that led to the single, coherent strategy of NSDR. The challenge now is to successfully implement the strategy through all tiers of government down to communities and individuals.

Today we also have crucial capabilities not available in 1974. One such is the ability to issue warnings in the form of sms text messages to mobile phones. Emergency Alert was given an important uplift in November 2012 through the ability to deliver messages based on the location of the mobile handset and not, as formerly, the service address of the mobile account. I acknowledge the tireless efforts of colleagues in Victoria and the Commonwealth to bring this important enhancement into service.

However, the essential doctrine of disaster management has not changed. Prevention, preparation, response and recovery are still best executed at the local level where we remain critically dependent on the commitment and skill of volunteers. The role of district, state and national tiers is to provide increasing levels of support to a threatened or impacted community. The front-line will always remain at the local level of communities and, ultimately, individuals.

Our understanding of and ability to counter the wide spectrum of natural disaster risks have come a long way since 1974. The business of disaster management is one of continuous improvement. Our resources are finite. Our ability to effect change is incremental. Meanwhile the risks to our growing communities are increasing.

The Resilient Australia Awards announced on 6 December 2012 and listed on page 52 of this edition show the quality, breadth and depth of the work underway to deliver better disaster management across Australia.

But we cannot be complacent; there is much still to do.

Dunalley Primary School outside Hobart after the January 2013 fires.