10 years on from the 2003 Canberra bushfires: vigilance and co-operation is key

On 18 January 2013, over 400 residents, emergency services personnel and officials gathered at the Mount Stromlo Bushfire Memorial to remember the 2003 bushfires that ripped through Canberra’s outer suburbs. The simple memorial service captured the spirit of recovery for those affected by the disaster and recognised the continuing efforts of emergency services personnel and volunteers in the ACT and beyond. 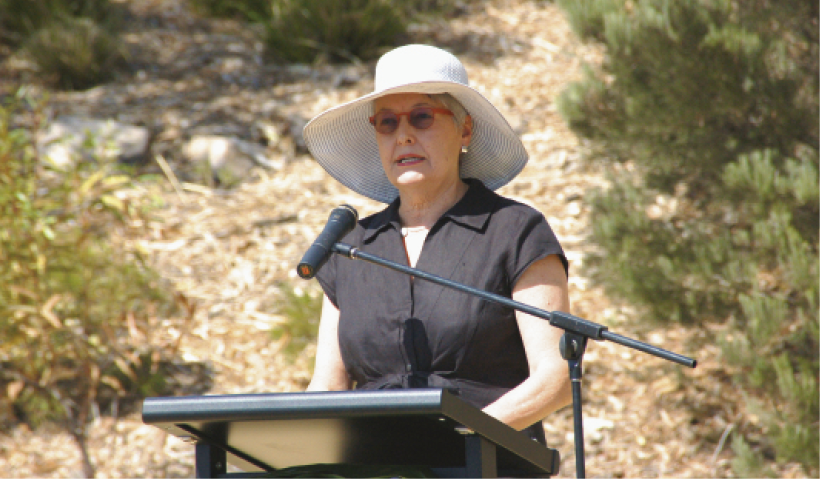 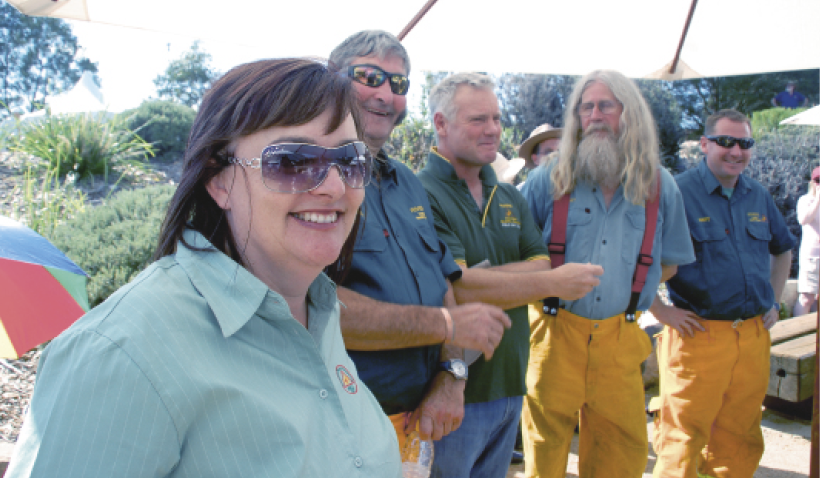 The ACT Government investigated operational responses to the fires by commissioning an inquiry by Ron McLeod, a former Commonwealth Ombudsman. The findings were handed down on 1 August 2003. The Inquiry recommended an increased emphasis on controlled burning as a fuel-reduction strategy and improvements to the training of emergency personnel in remote areas. The report also recommended changes to the ACT emergency services and the policies that governed their operations.1

The Coroners Court of the Australian Capital Territory (ACT) also conducted an inquiry into the cause, origin and circumstances of the 2003 bushfires including inquests into the four deaths. The Coroner, Maria Doogan, delivered her report in December 2006 and identified several key causes. These included how the emergency services responded to the fires, their facilities and equipment, and heavy fuel loads.2

On 26 March 2003, a Select Committee was established to inquire more deeply into Australian bushfire incidents. The committee invited submissions from individuals and organisations through public hearings around Australia. The committee tabled the report on 5 November 2003 and the Australian Government presented its response to the report on 15 September 2005. 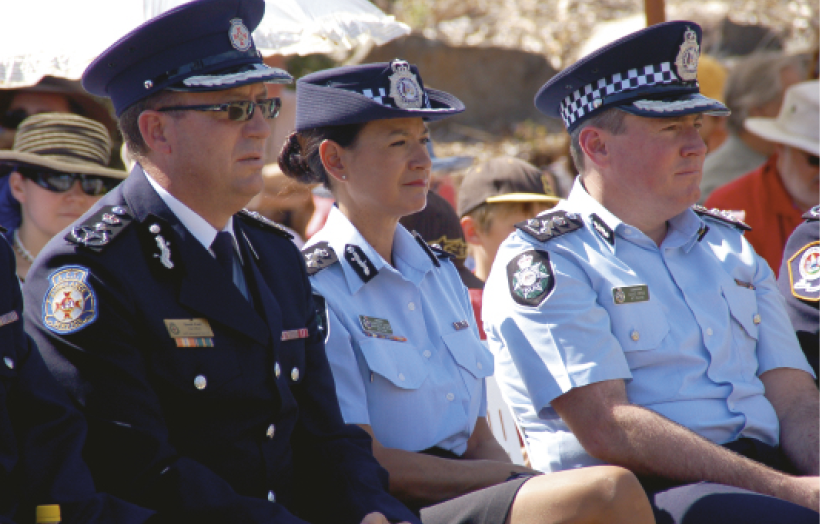 The final recommendations emphasised a collaborative approach to bushfires in Australia, expressing hope that

“political fora such as the Council of Australian Governments and administrative fora such as the Australasian Fire Authorities Council (will) move toward bringing about a comprehensive national policy to bushfire management that includes agreed standards on the management of public lands and fire suppression activities as well as building and planning standards”.3 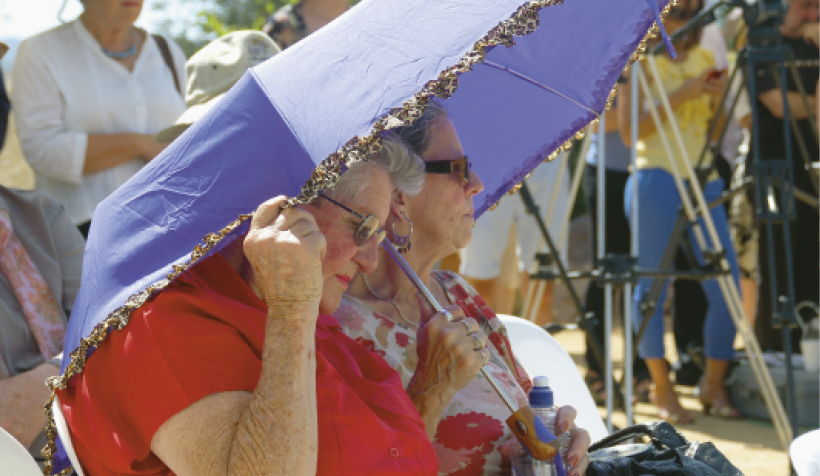 Residents sheltering from the sun commented on the eerily similar conditions to the same day ten years earlier.

The ACT Government measured its progress in 2013 with a review of fire management arrangements by the ACT Bushfire Council, chaired by Kevin Jeffery. The report reviewed how government has responded to various inquiries since the firestorm and identified ‘’very significant advances’’ in bushfire planning, including the update of firefighting equipment and facilities, the establishment of community fire units and the provision of bushfire information to the community.4 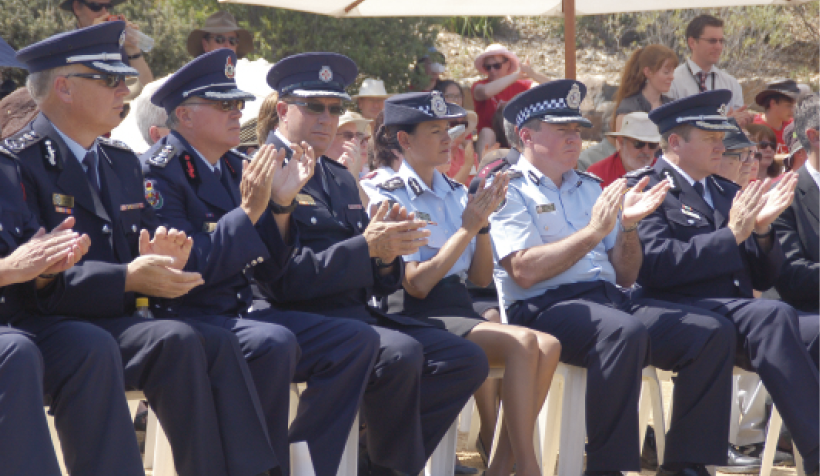 Emergency services personnel sharing in the ceremony, which acknowledged and thanked them for their year-round efforts.

The ACT Bushfire Council made 22 recommendations to government to address areas needing further attention. It emphasised the urgent need for officers who are likely to take leadership roles during big fires to be given opportunities to work on significant blazes in other jurisdictions. ACT Minister for Police and Emergency Services, Simon Corbell MLA, drops a flower into the reflection pool at the close of the ceremony.

During her speech at the bushfire memorial service, ACT Chief Minister, Katy Gallagher said that the lessons learned in the 2003 bushfires were learned in the ‘hardest possible way’. It’s a national challenge that will continue to require vigilance and co-operation between the states and territories to make those lessons count. ACT Chief Minister Katy Gallagher spoke at the event, drawing attention to the community’s resilience and the need for continued vigilance.

1. Mr Ron McCleod, The Inquiry into the Operational Response to the January 2003 Bushfires, 6 August 2003. At www.cmd.act.gov.au.

2. Maria Dogan, The Canberra Firestorm: Inquests and Inquiry into Four Deaths and Four Fires between 8 and 18 January 2003. Volume I and Volume II, 19 December, 2006. At: www.courts.act.gov.au.